Substances present in the fruit dye avoid clogging of arteries.
Medical leads the research group at the Federal University of Pará in Brazil.

The Acai from Amazonia, typical product on the table of many families Amapá in Brazil, it can be a great ally in the fight against heart attacks and heart disease, according to points a survey conducted by cardiologist Eduardo Costa. According to the study, oxidizing substances present in the natural fruit dye prevent clogging of arteries.

According to the doctor, increasing good cholesterol due to the acai colorant, the anthocyanin, also present in grapes. But to get an idea, a liter of acai has 33 times more anthocyanins than a liter of red wine. The substance helps fight the formation of fatty plaques in the arteries, preventing cardiovascular diseases such as stroke.
“With this, people who take acai continuously have high levels of HDL, which is the good cholesterol. But the bad cholesterol was presented in normal amounts, compared to people who do not take acai, “said Costa.
The doctor leads a research group at the Federal University of Pará (UFPA), which in 2006 began an investigation of residents habits of the city of Igarapé-Mirim, known as the ‘world capital of acai’ because the diet of coastal comes down basically the açaí and baked fish.
They did clinical and blood tests on over a thousand people who consume acai regularly and also do not consume. “In our region, there are municipalities that people almost do not die of a heart attack, the causes are others like diseases, snakebite, accidents but not of a heart attack, “emphasized the doctor.
consumer, açaí, daily, food, Carlos Renan, Amapa, Macapa

The researchers also found other benefits such as, for example, vitamin present in the fruit, to combat aging of the cells have more protein than milk and egg, has a high content of calcium, and also fibers, which help the operation bowel.
The doctor says that half a liter of acai is equivalent to a basic meal with beans, rice and meat, because, he said, acai has high levels of fat and protein.
Qualities like these made the fame of acai over Brazil and fidelizaram daily users, such as IT Carlos Renan Rocha manager of 27 years. He says he always consume açaí at lunch and dinner time and that is a legacy custom grandmother.
“When I get a day without taking, I feel even weaker, but may be because of addiction, why not go a day without açaí. I like to eat accompanying with other meals, “he said.
He says that when he learned of the benefits of acai, became more motivated to consume. “I will now take further, mainly because it prevents heart disease. But of course, in moderation, “he said. 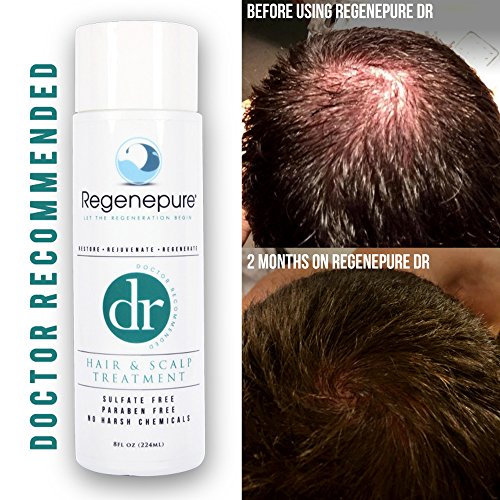